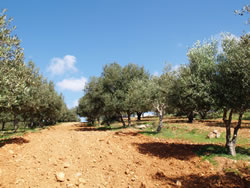 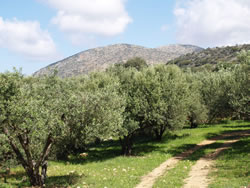 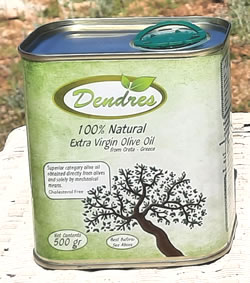 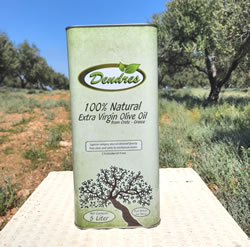 These are only some of a lot of questions where many people think about.
Consumers nowadays frequently bombarded with expensive terms which in many cases are not correct.

We are trying to explain a few things about  the noble fruit juice , called OLIVE OIL.

Olive oil is used for over 5000 years , almost exclusively in the countries around the Mediterranean,
where olive trees grow well.

Since 20 to 25 years, Olive oil is also used for cooking in the northern countries of Europe.

Before that, it was actually more known in a small circle enthusiasts and people who knew the beneficial and healthy effect.

In earlier times the olives had to be pressed several times to get as many oil from the pulp, between each pressure,
hot water was thrown on the pulp to soak the pulp to loose oil.
So when it was likely that the oil from the first pressing was the best.

Nowadays hydraulic  press machines are so strong that only 1 pressing is needed and another common way to win the oil using a centrifuge.
The term " first pressing " has become more of a marketing slogan than a degree of quality.

Cold pressing is a widely used text to decorate an olive oil packing.
This is also taken from the various pressing methods , the hotter the pulp by heating, the more oil comes out of the pulp.
This causes the quality of the oil going down.

The best temperature during the oil win process is under 30 degrees celcius.

These are the " degrees ", indications of quality olive oil.
The quality of the olive oil is measured by the amount of " acidity " (oleic acid) per 100 grams of olive oil.
The lower the acidity , the better and healthier olive oil.

Olive oil may be called Extra virgin when the pH is between 0.1 and 1 % per 100 gr . olive oil,
this percentage must have the oil obtained naturally.
This oil is also very familiar to the strong flavor and natural aroma.

This is the " queen" of olive oils, especially the percentages around 0.3 to 0.5 in Greece
are called " Pharmaka "  (medicin).

That "Extra Virgin olive oil " is a valuable thing proves the following percentages.
In Greece, more than 75 % of the harvest " extra virgin" , Italy 50 % and Spain 30 % .

Virgin olive oil is unprocessed and has a natural acidity of not more than 1.5 %

Refined Oliveoil or simply called Olive oil is processed ( refined ) to lower the acidity level, this oil has less taste.

After the ( chemical ) refining is some Extra Virgin olive oil added and sold as quality olive oil.
For these variants, the prices are significantly lower than the real Extra Virgin Olive oil.
This oil lacks many of the qualities that have been lost by refining.

Pommace olive oils...stay away from it. 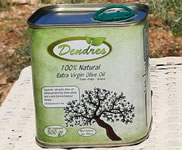 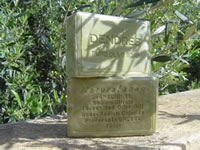 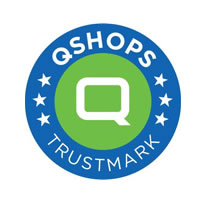